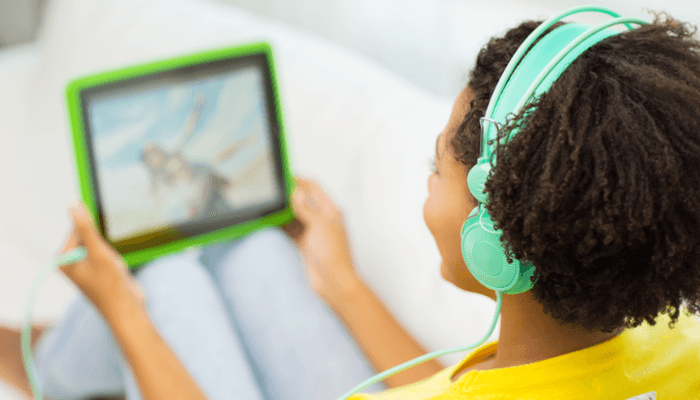 Have you been on YouTube recently? Have you noticed anything different on the homepage, yet?

That’s right! When you’re on YouTube’s homepage, videos will play automatically, by default.

Similar to how videos automatically play on Facebook’s News Feed page, the videos on YouTube’s homepage will also play without audio, and use captions wherever possible. The company calls this feature Autoplay on Home and it will be rolled out for iOS and Android users over the next few weeks.

If you’re a subscriber to YouTube Premium, you may already be familiar with Autoplay on Home, as it has been available to subscribers for over six months.

What Does Autoplay on Home Mean?

YouTube created this new feature in response to feedback from users. The general consensus was that people wanted a simple way to preview videos. I don’t see any issue with providing a way for people to get a glimpse into a video before committing.

A spokesperson for YouTube made the announcement via Google’s Product Forum:

“Previewing videos helps you make more informed decisions about whether you want to watch a video, leading to longer engagement with videos you choose to watch!”

I’m very willing to give YouTube the benefit of the doubt here, in that my initial feeling on the Autoplay on Home feature was that they were just looking for a way to get back at Facebook. See, YouTube will count a view as 30-seconds of watch time, whereas Facebook only used to count 3-seconds. This skewed a lot of data, but ultimately made it look as if Facebook was the biggest online video platform. Clearly, YouTube feel threatened by Facebook, but perhaps I’m jumping the gun here and Autoplay on Home was actually created with users genuinely in mind?

Despite the new Autoplay on Home feature, YouTube thumbnails are still important. For a brief second, before the preview starts to play, your thumbnail will still be shown.

As somebody who bases a lot of their decision on whether to watch a video or not on the quality of the thumbnail, I’m glad that there will still be a need for creators to make attractive thumbnails. For me, I’m under the belief that if a YouTube creator didn’t put much effort into creating a visually-pleasing thumbnail, they probably didn’t put much effort into creating good content for their video. Is that a fair way of thinking, or am I just mean?

As a final note, if you don’t like the idea of videos playing automatically, you can turn off Autoplay on Home from the settings menu. This is especially useful if your Internet connection is very slow. The last thing you need is a video loading up and playing automatically!

You can also set videos to only autoplay when you’re connected to Wi-Fi, thus saving your data allowance if you’re on a mobile device. 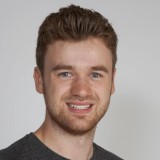